Apoptosis and Necrosis, are they acceletate aging?

Cellinsight.online Everything about human ageing and related diseases Apoptosis and necrosis are they accelerate aging? apoptosis Apoptosis is programmed cell death. Apoptosis is a Greek word means "falling off".In a multicellular organism if cells are no longer needed,or it's DNA damaged and cannot be repaired,then the cells commits suicide by a process called programmed cell death or the Apoptosis. In human beings billions of cells die in bone marrow and intestine every hour .since 19th century scientists noticed and described about apoptosis but a clear definition was given by John Foxton Kerr at the university of Queensland in 1972.Later Hovitz,Sydney Brenner,and John E Samson identified the genes involved in apoptosis. In 2002  they got Nobel prize in medicine  Apoptosis and Necrosis In our body,cells are produced by cell multiplication (mitosis) and the apoptosis is used to the destruction of cells. Around 100,000 cells are produced in our body per second and
Post a Comment
Read more 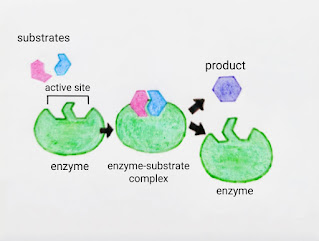 Effects of enzymes on aging and related diseases . 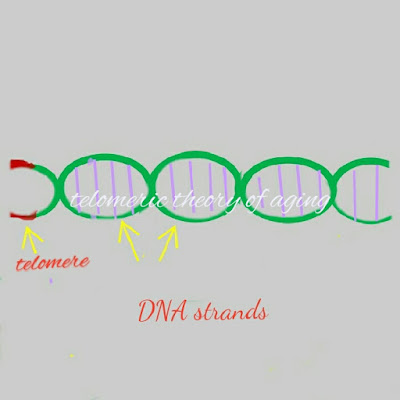 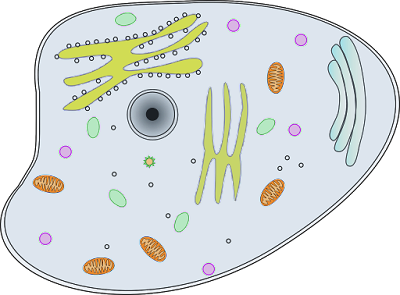 The free radical theory of aging 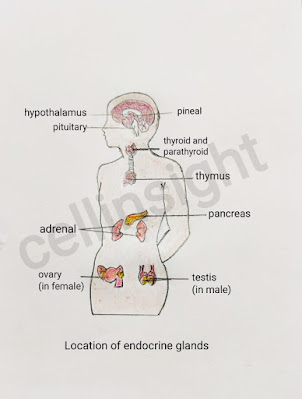 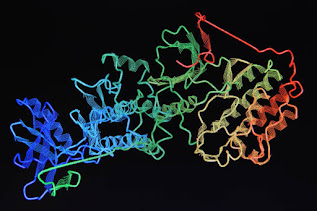 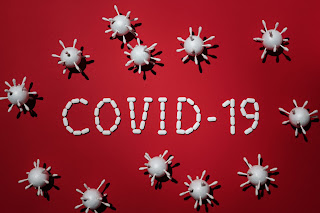 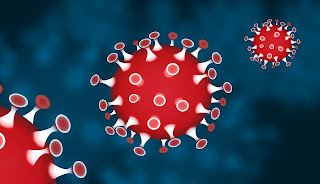 WHAT IS CORONA VIRUS? 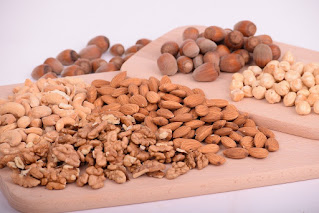 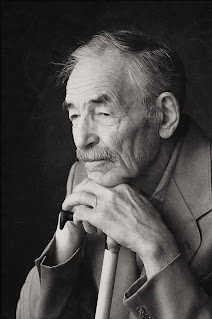